Export to Outlook or iCal (.ics)

Bending vinyl since ’97, TouchNice was influenced by local deckheads Dj A-Roc, one of the illest turntablist in the state/region and the capitol city’s own, as well as multiple members of the SPC crew, including Starscream.

Rumors have it that Channel 0 is back to wreck sh*t with Dj Starscream of Slipknot, and on occasion, Mr. Nice of Maxilla, giving listeners an overdose of scratch work, each Monday night (tentatively scheduled for 10PM PST streamed live at Breal.tv). TouchNice has also recently joined fellow Des Moines hip hop preservationists Dj Episode, and Asphate Woodhavet, in conjunction with the Shovel Kids, to introduce their style of loungin’ in its rawest form in the podcast Connect The Dots. Discussion, clownin’, melded with live mixin’, cuttin’, scratchin’ and higher reasoning, and a lack of higher reasoning, among other things = The Dots…to be, or not to be Connected by the listeners and/or the speakers themselves.
With BumRap’s second edition and Maxilla Vol 3 tucked firmly into his breast pocket, TouchNice has shifted focus to multiple upcoming works involving various heads of the BumRap Co including Exo & Asphate’s Matadors, and Hyde Cavyrn, the soundtrack to the dark children’s animation concept of the same namesake produced by Cavyrn & Hyde Rosa. 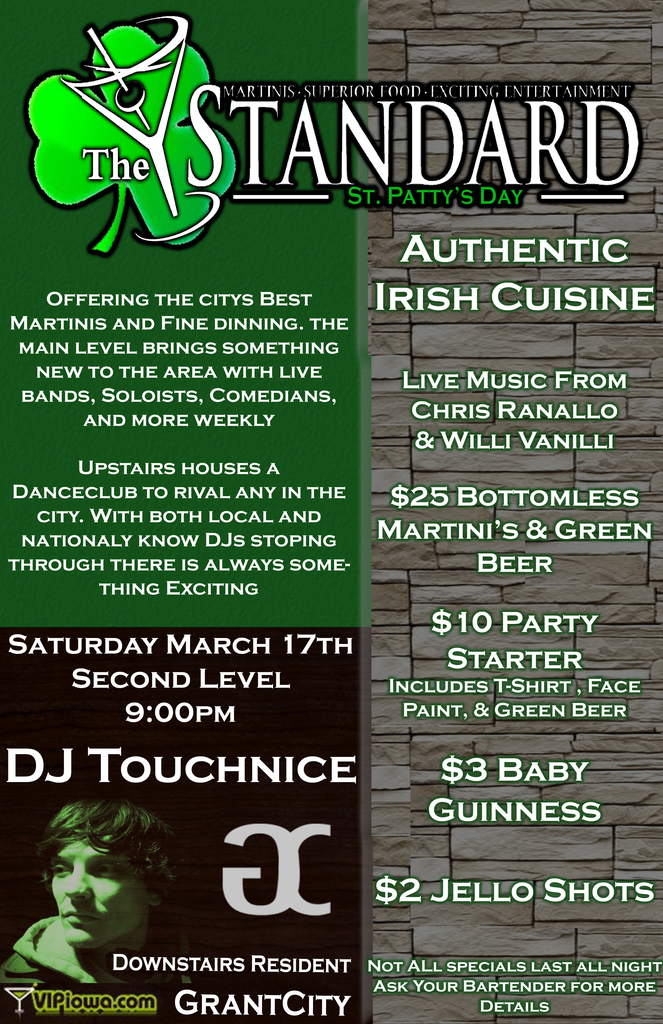